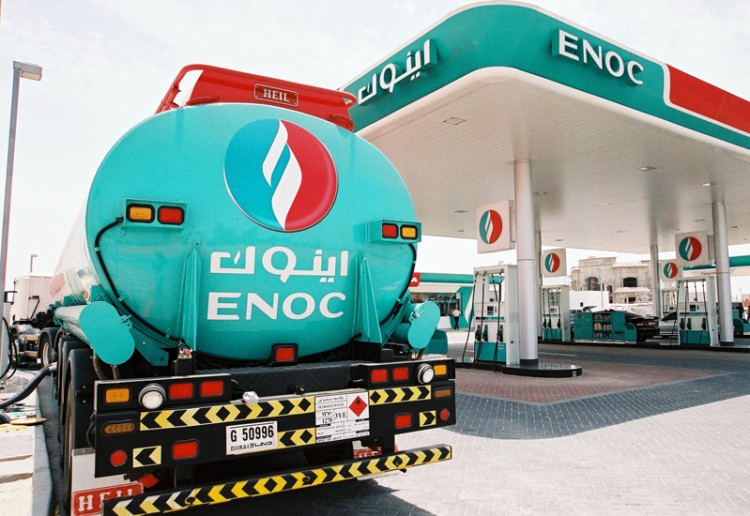 ENOC Group announced its plans to open 40 new service stations by the end of 2021 to increase its retail network to 192 stations, according to a statement issued by the company.

The new stations will follow global best practices in retail fuel services in construction and automation standards. The fuel system has been designed to allow maximum safe flow rate as per the National Fire Prevention Association (NFPA) standards to reduce the overall refueling time.

The company provides modern and safe payment methods including VIP, ENOCPay, NOL and Dubai Now across all stations to encourage community members to maintain social distancing.

Saif Humaid Al Falasi, Group CEO, ENOC Group, commented: “As a leading energy player, we are committed to developing a robust retail infrastructure to serve the UAE for the next 50 years in alignment with the vision and aspirations of His Highness Sheikh Mohammed bin Rashid Al Maktoum, UAE Vice President, Prime Minister and Ruler of Dubai.

In addition, Enoc plans to build two marine stations at Dubai Harbour and Umm Suqeim to serve marine fueling needs of boat and yacht-owners which will be operated in Q4.