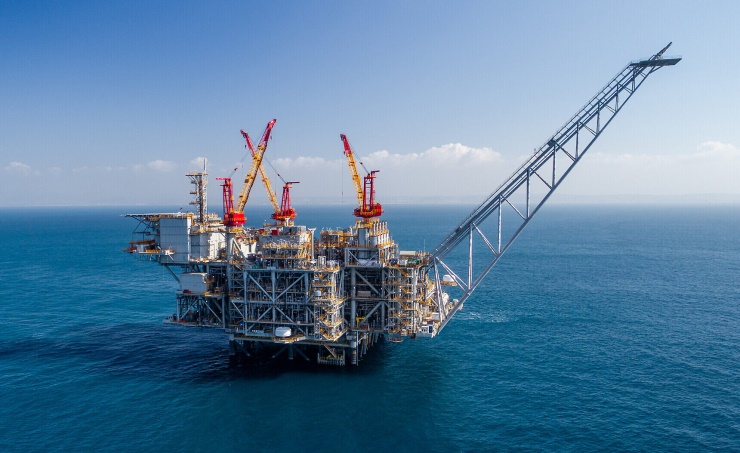 Eni has made a new oil discovery on the Eban exploration prospect in CTP Block 4, offshore Ghana, according to a statement released by the company.

Per the statement, “Eban – 1X proved a single light oil column of approximately 80 meters in a thick sandstone reservoir interval of Cenomanian age with hydrocarbons encountered down to 3,949 meters (true vertical depth).”

The results showed that the acquired pressure, fluid data, and reservoir properties are consistent with the previous discovery of the Akoma and the Sankofa field, according to the statement.

The production testing data also showed a well deliverability potential estimated at 5000 barrels of oil per day (bbl/d), according to the statement.

The Eban – 1X well is the second well drilled in the block, the first one being Akoma discovery.

According to preliminary assessments, the Eban-Akoma complex has a potential of between 500 million and 700 million barrels of oil (bbloe).

Eni announced that the estimated hydrocarbon in place between the Sankofa field and the Eban-Akoma complex exceeds 1.1 billion barrels of oil equivalent (bbloe) and further oil in place upside could be confirmed with an additional appraisal well.