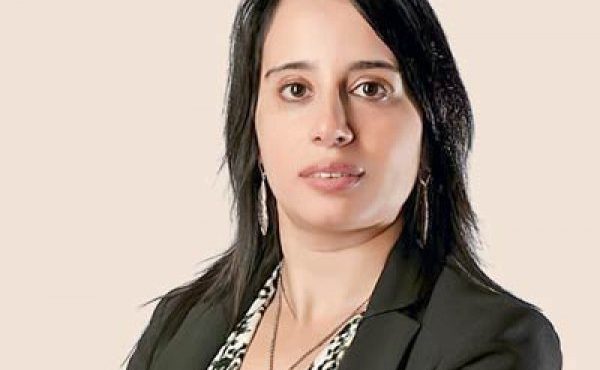 ENAP has appointed Denisse Abudinén Butto as the new CEO of ENAP Sipetrol and General Manager (GM) at ENAP Sipetrol Egypt branch, succeeding the current GM at Egypt Branch, Roberto McLeod, after his retirement, according to a press release.

Abudinén has proved to have international experience in Latin America as well as Middle East (Egypt), with over 13 years in the energy, oil and gas, and renewable industry. She is well-versed in managing relationships at the senior level with governments, regulators, boards, unions, and international and national companies.

In addition to having a strong track record in turning over businesses, delivering results, and developing new business opportunities, Abudinén is highly motivated for new challenges, new multicultural experiences, and charity projects as the Co-Founder of a Non-Profit Organization.