Oil and Renewables at Top of UAE-Japan Agenda 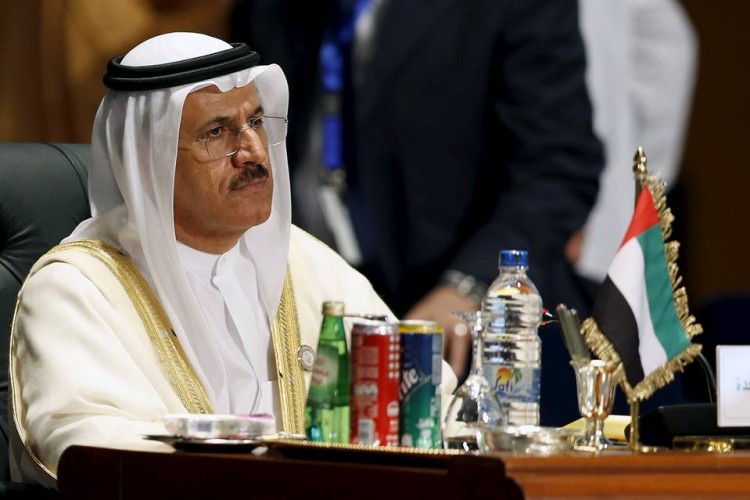 The United Arab Emirates is open to meeting any demand for oil from Japan, announced the UAE Minister of Economy Sultan bin Saeed al-Mansouri, reported Zawya.

Al Mansouri made these remarks in Tokyo after a meeting with Japan’s Minister of Economy, Trade and Industry, Yoichi Miyazawa.

This was on the on the sidelines of the visit of the UAE delegation to Japan to review the prospects of bilateral relations, according to the Khaleej Times.

Al Mansouri extended an invitation to Japanese businessmen and investors to visit the UAE and explore the promising investment opportunities in various sectors.

For his part Miyazawa said that Japanese firms were eager to invest in the UAE and use it as a springboard to the entire Middle East, especially in the areas of technology and renewable energy.

He described the UAE as one of Japan’s top strategic partners and He praised the strong relations between his country and the UAE in various sectors.