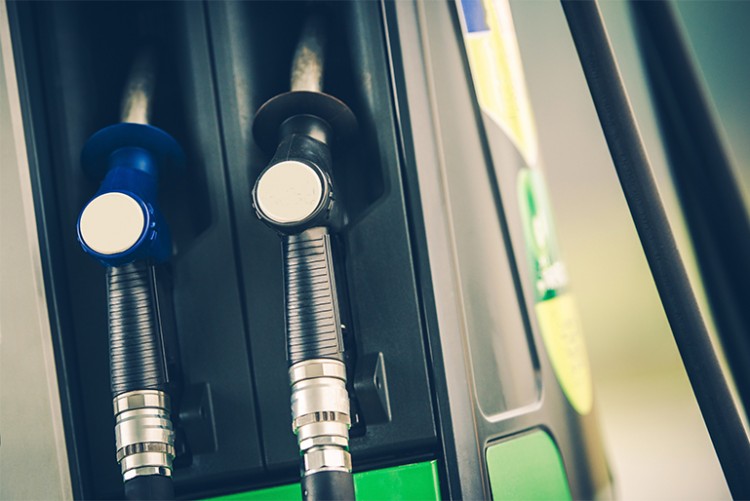 Minister of Petroleum and Mineral Resources Tarek El Molla said that the petroleum sector is open to expanding the application of digital transformation in all its activities, especially in the fuel distribution system through car refueling stations, as it meets the basic daily needs of citizens and within the framework of developing and improving the services provided to them.

El Molla explained that the digital transformation of car refueling stations is proceeding in more than one direction in accordance with the ministry’s strategy that stems from Egypt’s Vision 2030, whether through digitizing the work system at the stations by using modern solutions and technologies that raise the efficiency and speed of operation at the stations and the fuel distribution system for consumers or by expanding digital transaction solutions for citizens.

In this context, the gradual expansion is currently underway of cash withdrawal service from the stations of the Cooperation and Egypt Petroleum companies, known as the Cash out service, to include 2,231 stations for the two companies throughout the country, after it was recently launched as a first phase in more than 400 stations of the two companies in cooperation between the Ministry of Petroleum and Mineral Resources and “e-finance” group for financial and digital investments.

This new service, developed with the support of the Central Bank, enables citizens to withdraw cash from the gas station using their own bank card (for any of the networks operating in Egypt Visa, Meeza, Master card ). This service adds a new channel for obtaining cash from gas stations in addition to the existing channels to facilitate customers, as the gas stations of the Cooperation and Misr Petroleum companies contain more than 8,000 point of sale machines (POS), to serve as automatic teller machines (ATMs) for cash withdrawal and deposit, including the exchange of a Takaful and Karama pension.

In the context of completing the steps of digitizing the fuel distribution system, the role of digital technology has been activated in following up on the distribution system for gasoline and diesel through an electronic system to follow up the quantities of fuel and link it to the Central Operations Room of the Egyptian General Petroleum Corporation (EGPC) by creating a database that includes all elements of the trading system in an electronic way to follow up on the quantities of fuel distributed in all governorates. Additionally, the automated tracking system GPS has also been activated on tank cars to track them during fuel transfers until they reach the target destination, as well as the ATG automatic fuel level measurement system at stations to identify the actual quantities.