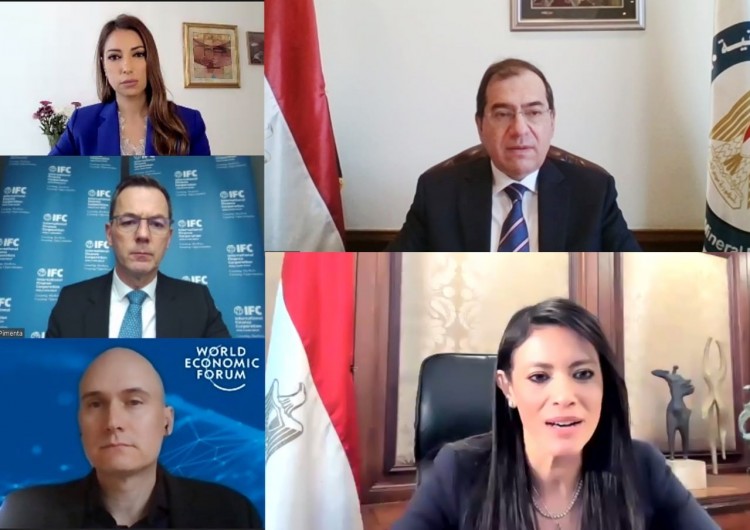 Minister of Petroleum and Mineral Resources, Tarek El Molla, has participated in the United Nations Economic and Social Council (ECOSOC) forum, 2021, under the title ‘Financing for Sustainable Development,’ a press release stated.

During the forum held via videoconference, El Molla stated that the implementation of the economic and legislative reforms since 2014 contributed to sustain and attract several investments and new international companies to the Egyptian market such as ExxonMobil, and Chevron.

He also mentioned that the number of international oil companies (IOCs), operating in Egypt has reached 60, referring that the sector has constituted 24% of Egypt’s gross domestic product (GDP) in 2020.

Stressing on the necessity of cooperation on all levels, El Molla said that the Eastern Mediterranean Gas Forum (EMGF) is a model to create cooperation among member states to achieve optimal economic benefit.

He also confirmed that EMGF’s Natural Gas Advisory Committee has been formed, including 29 members from IOCs and international organizations.

Additionally, El Molla highlighted Egypt’s efforts to preserve the environment and reduce carbon emissions by mentioning that Egypt launched a sustainable energy strategy till 2030 that aims to reducing greenhouse gases and increasing the usage of renewable energies.

The forum was also attended by Rania Al-Mashat, Minister of International Cooperation, Sergio Pimenta, Vice President of the International Finance Corporation (IFC) for the Middle East and Africa, and Mirek Dusek, Head of Europe, Eurasia and the Middle East, and Member of the Executive Committee of the World Economic Forum.