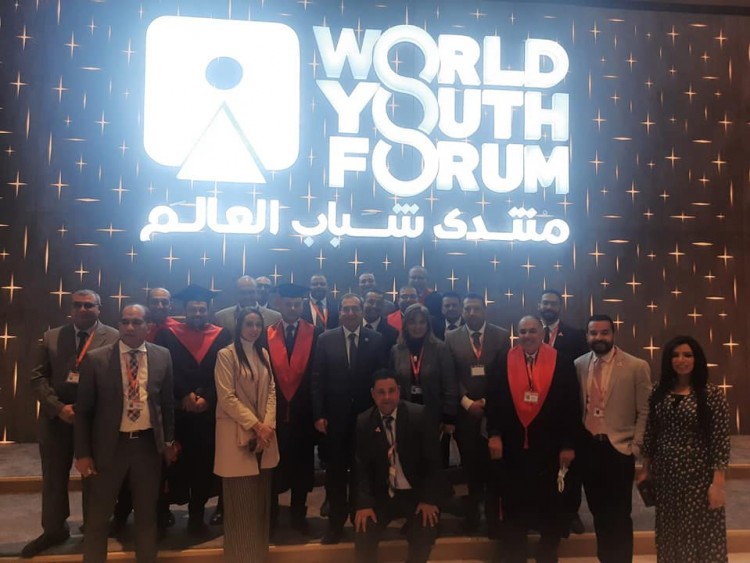 Minister of Petroleum and Mineral Resources Tarek El Molla met with the petroleum sector youth who are participating in the fourth edition of the World Youth Forum (WYF) held in Sharm El-Sheikh, according to a press release.

The minister also met with youth from the Executive Presidential Leadership Program who graduated from the National Training Academy (NTA) and received rewards from President Abdel Fattah Al Sisi on the sidelines of the forum.

El Molla praised the participation of the youth affirming that their participation will develop and exceed their expertise, which positively reflects on the national development program led by the president.

The minister emphasized the importance of getting the petroleum sector’s youth involved in such opportunities to leverage their expertise and effectively support governmental efforts in development, construction, and modernization.