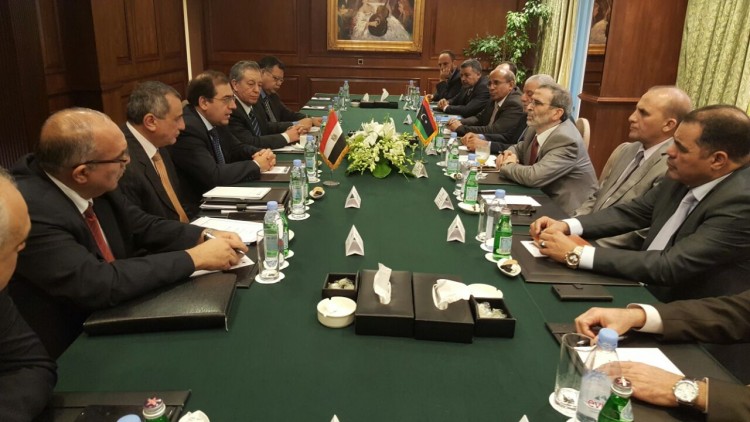 During the meeting with Al-Luaibi, the ministers had bilateral talks about the capabilities of Egyptian firms like Egypt Gas, EPROM, OGS, Sino Tharwa Drilling, Egyptian Drilling Company, EMC, Enppi and Petrojet. Al-Luaibi confirmed Egypt has chances to invest is Iraqi oil sector as Iraq is working to increase oil production to reach 5mb/d. Furthermore, Iraq will support Egyptian petroleum companies to work in Iraqi oil and gas as he is welcoming the establishment of joint ventures between Egyptian firms and the Iraqi government.

Additionally, El Molla met with Kuwaiti  Al Marzouq and discussed cooperation between the two countries in the oil and gas field stating that the depth of the relationship between the Kuwait Petroleum Corporation and the Egyptian General Petroleum Corporation (EGPC). This comes as Kuwait has been supporting Egypt since 2013 with monthly 2mb of diesel, fuel and naphtha with payment facilities. The deal has been renewed starting 2017. The ministers further discussed the possibility of storing Kuwaiti oil in SUMED facilities in Sedi Kerir, Egypt.

El Molla also met with  Algeria’s Bouterfa, and discussed joint projects in the petroleum field. They agreed to revive the joint-committee between the two countries that was formed to study fields of cooperation.