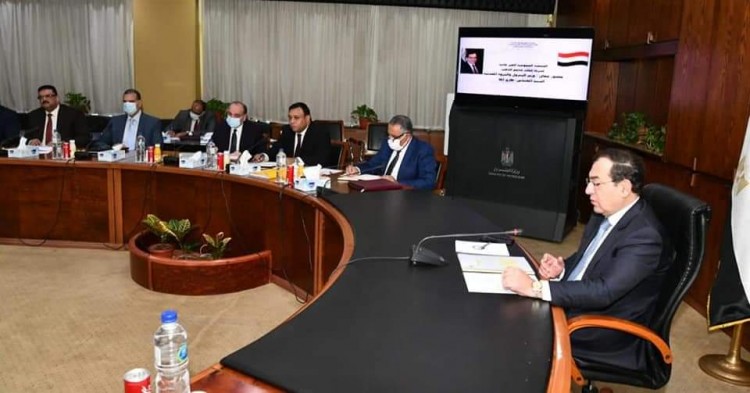 Egyptian Minister of Petroleum and Mineral Resources Tarek El Molla chaired the first general assembly of the Iqat Gold Mining Company, which is responsible for developing the Iqat commercial discovery that was achieved exclusively with Egyptian efforts.

During the meeting, El Molla discussed plans to start early production of commercial gold detection in the Iqat area in the eastern desert of Egypt. He pointed to the high probability of valuable gold discoveries, since the average concentration of gold is 1.5 grams per ton.

Meanwhile, Iqat Gold Mining Company Chairman Mohamed El Assar elaborated that since the announcement of the discovery there has been continuous drilling work to increase the reserves. Measures are being taken to prepare an extraction plant and the necessary facilities, infrastructure, and equipment to pave the necessary roads for production.

El Assar added that the adoption of the company’s work system and its launch will give the new company momentum it needs to achieve its goals.