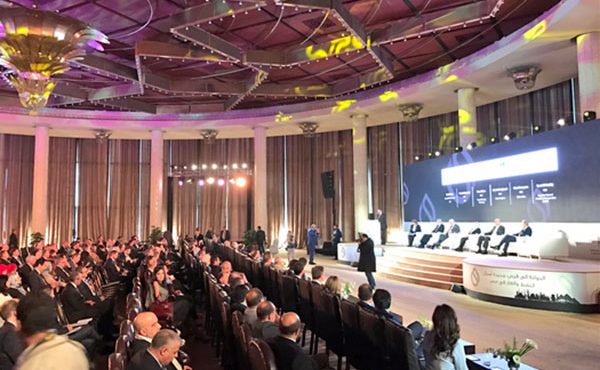 El Masry added that BP’s North Alexandria field is on a fast track and will be ahead of schedule by six months.

EGAS’ Head, El Masry, also mentioned that 2018 will be the last year for Egypt to import gas for the domestic market. Egypt has gone from exporting energy to being a net importer as domestic output has failed to keep pace with rising demand.

Additionally, Egypt has reached an agreement to import between 43 and 45 cargoes of liquefied natural gas (LNG) from Oman, Russia, and France from March through to the end of 2017. The agreements include terms that allow for payments within 6 months, said El Masry earlier, Al Arabiya informed.