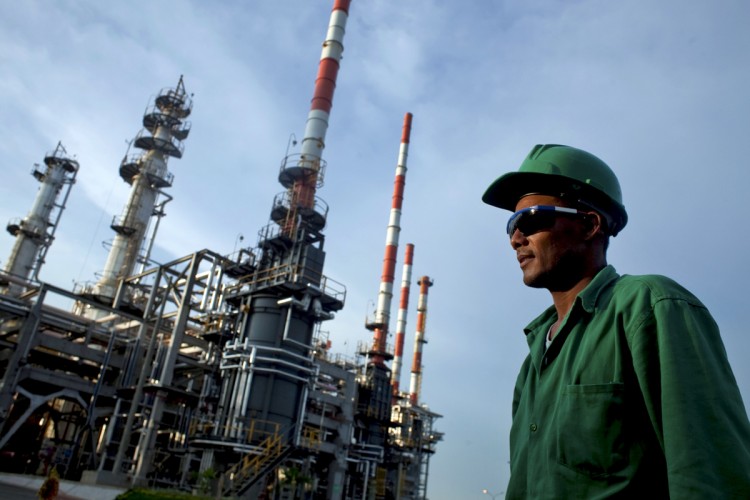 It was reported that the company has addressed the National Bank of Egypt, Banque Misr, Banque du Caire, QNB, Arab African International Bank, and CIB to receive financing, requesting to repay the loan over five years.

This would be the second loan arranged in favor of petroleum sector.

Al Mal News reported earlier that the General Petroleum Company (GPC) has addressed some banks operating in the local market to obtain a loan worth EGP 2b to finance oil and gas exploration and drilling operations.

The government aspires to increase local output of oil and gas to meet the mounting demand for energy. Petrotrade was established in July 2001 with the purpose of collecting and paying the dues of EGPC and the Holding Company for Natural Gas (EGAS).