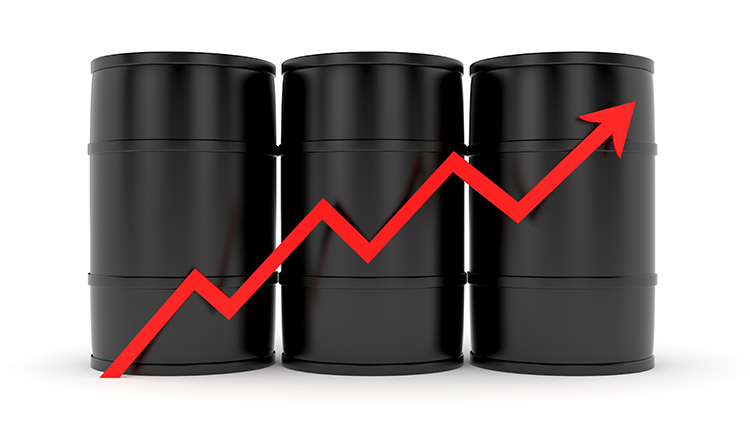 Egypt’s oil trade balance recorded a surplus of $2.1 billion, during the period from July to December of fiscal year (FY) 2021/22, compared to a deficit of $54.2 million a year earlier, according to the Central Bank of Egypt (CBE)’s Balance of Payment (BOP).
The country’s oil exports grew by 121% to $7.9 billion, recording 38.3% of Egypt’s total exports. Meanwhile, the oil imports increased by 60.9% to $5.9 billion, recording 13.8% of the country’s total imports.
Foreign Direct Investment (FDI) in the oil sector registered a net outflow of $1.1 billion, against a net inflow of $158.8 million a year earlier.