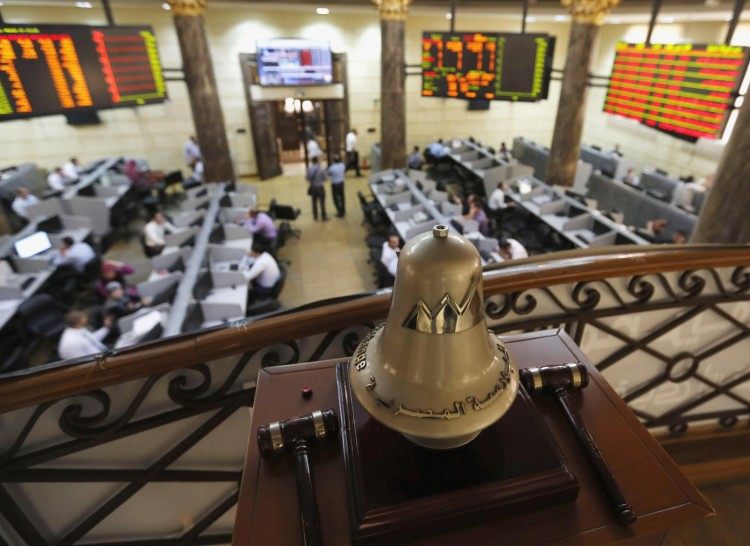 Initial public offerings (IPOs) activity in Egypt, along with other neighboring countries, has risen by 115% year-on-year (YOY) in 2018, according to PricewaterhouseCoopers (PwC).

Egypt, Morocco, Tunisia, and Algeria were the countries responsible for this boost in terms of value. In addition, a great part of the increase goes back to the “renewed IPO activity on the Casablanca Stock Exchange and a near doubling in value of IPO proceeds on the Egyptian Exchange (EGX) compared to the prior year,” PwC said in its “Africa Capital Markets Watch 2018″ annual report.

Three private companies are aiming to finalize their IPOs by the end of 2019, according to EGX Chairman Mohamed Farid, Reuters has reported, noting that the IPO activity rose last year, amid the emerging global market turbulence that caused some Egyptian private and public companies to postpone their share sales.