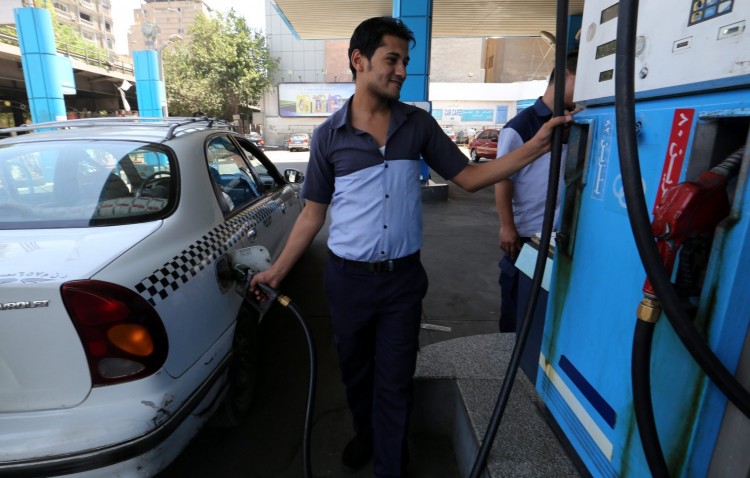 An Official Source at the Egyptian General Petroleum Corporation (EGPC) stated exclusively to Egypt Oil&Gas that Egypt’s cabinet considers to cut energy subsidies by 10% in the next fiscal year (2017-2018). This decision comes in line with the government’s financial inability to reduce the gap between providing petroleum derivatives and selling subsidized products to the market, as the deficit reached EGP 6b per month.

Even though the the government’s five-year plan to cut energy subsides is aiming to reduce the budget deficit,  in line are expectation of an increase to subsidies that reach EGP 100b in 2017-2018 fiscal year’s budget, rather than the current value of EGP35b.

The source mentioned that currency floating is the main reason behind the energy subsidies cut, which will increase the local fuel price for the third time, highlighting that this decision comes along with the changes in international oil prices.