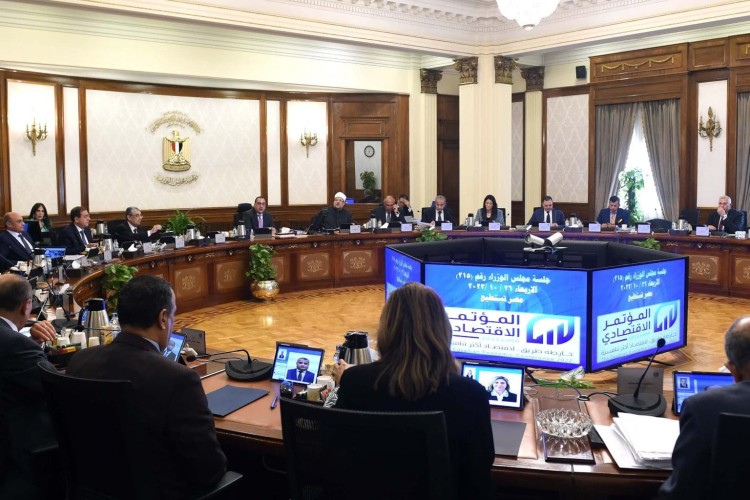 One of the MoUs is mainly about technical cooperation between Egypt and France to develop green hydrogen projects. The MoU was signed in May 2022, stating that France will pay EUR500,000 as a non-refundable grant through the French Development Agency (AFD).

According to the MoU, the two sides will cooperate in providing technical aid in building capabilities among the members of the National Hydrogen Committee.

Also, the Cabinet approved other MoUs, which will be signed between Egypt and Saudi Arabia in November 2022. These MoUs aim to develop and upgrade power and renewable energy projects in addition to green hydrogen investments at the Suez Canal Economic Zone (SCZone).