Egyptian-Russian Forum to Expand on Business and Energy Cooperation 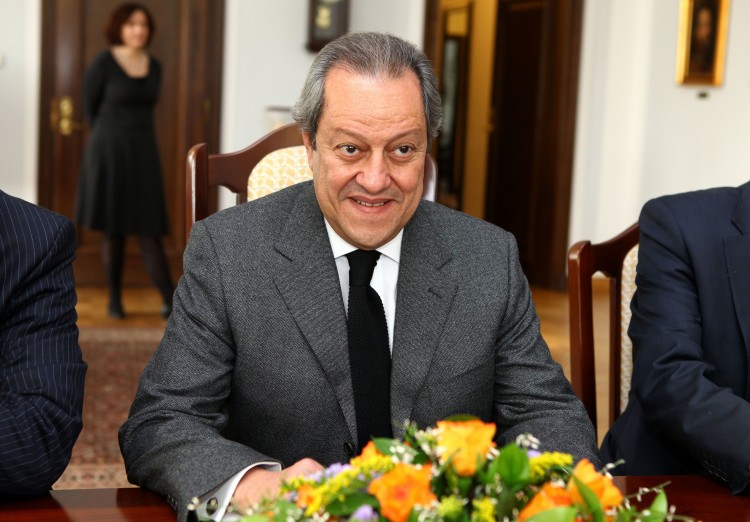 Russian and Egyptian ministers of trade and industry are to meet in Cairo during a two-day investment forum on Monday and Tuesday.

“The forum, held under the auspices of the ministries of industry of both countries, is aimed at demonstrating the investment and export potential of Egypt and Russia as well as strengthening business contacts and expanding economic and trading cooperation between the two countries,” read the event’s press release.

Egyptian and Russian businessmen are also expected to discuss potential cooperation in aircraft engineering, shipbuilding, transport and agricultural engineering, petrochemical and nuclear industries, and other sectors.

The forum will be attended by some of Russia’s largest companies, including the United Shipbuilding Corporation, Vnesheconombank, Rostekhnologii, and others.

Trade between the two countries amounted to $996.8 million in the first half of the current fiscal year ending December 31st, according to data issued by the Central Bank of Egypt.

In the past two years – following the ouster of Islamist president Mohamed Morsi – and amid a soured relation with the US, Egypt and Russia have worked on reviving their diplomatic and economic ties.

President Abdel-Fattah El-Sisi, who has visited Moscow twice since he was sworn in, describes Russia as a “strategic friend.”

Russians are the largest single tourist group in Egypt, making up about a fifth of foreign visitors to the country in the past four years.