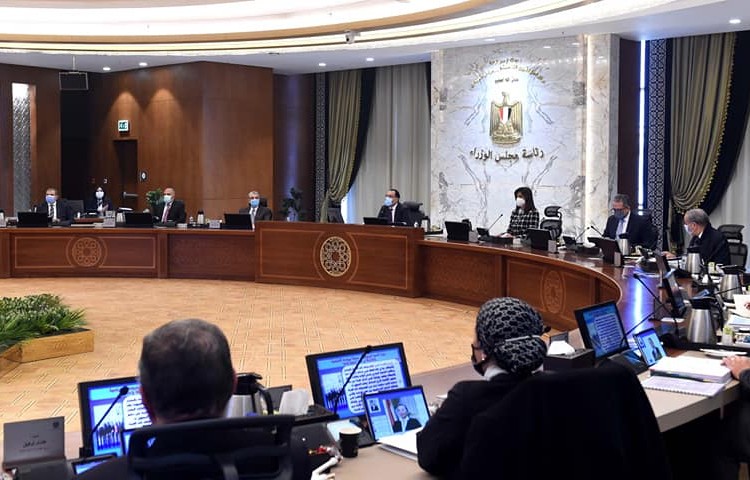 Prime Minister Mostafa Madbouly thanked the Minister of Petroleum and Mineral Resources Tarek El Molla and the organizers of the fifth edition of EGYPS 2022 which became one of the significant events in the Egyptian oil and gas sector, a press release issued by the cabinet stated.

The prime minister said that during the cabinet meeting in the cabinet’s headquarters in New Administrative Capital.

Madbouly also noted that this conference is one of the most important events in the MENA region, bringing together the major players in the regional and international oil and gas market.

During the meeting, Madbouly also urged the ministers to gradually move to their headquarters in the New Administrative Capital.