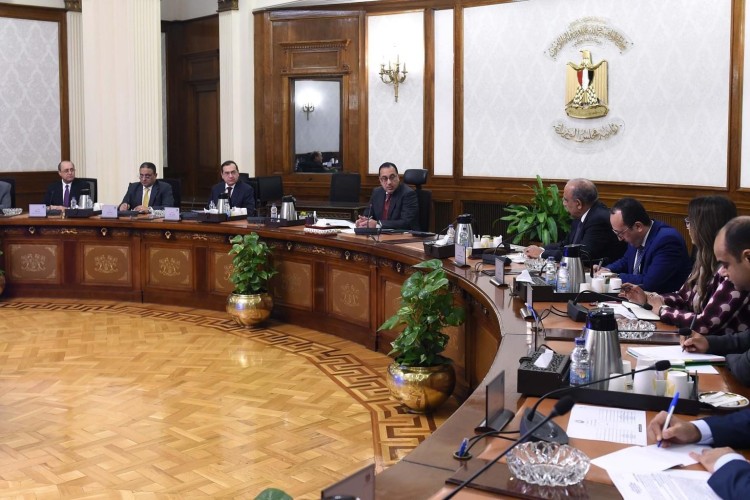 Madbouly said that during his meeting with the Minister of Petroleum and Mineral Resources Tarek El Molla to follow up on the implementation situation of the project in the attendance of petrochemical officials.

During the meeting, El Molla described the project and its location in New Alamein. He noted its key role in achieving development sustainability, increasing the added value to the Egyptian limestone, and meeting the local market needs in addition to providing job opportunities.

Additionally, the minister highlighted the importance of this raw material in many industries. He showed the feasibility study of the project adding that there is a technical study under preparation and that the project is being implemented in cooperation with the private sector and “Ebda’” initiative.