Egypt to Pay EGP 16b in Fuel Subsidies 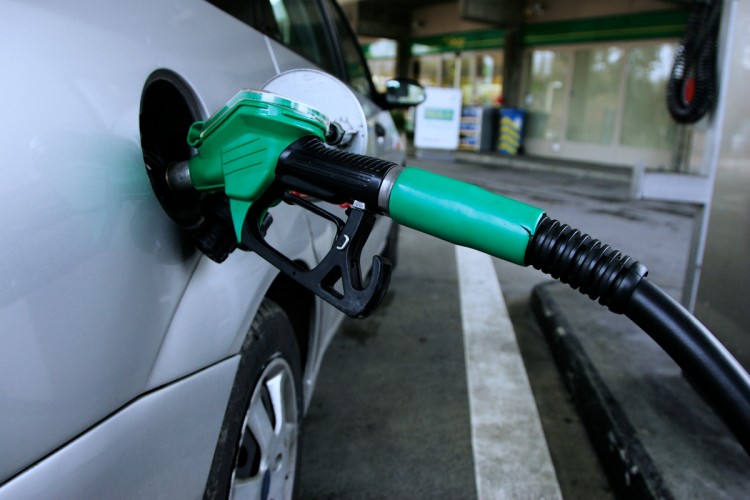 A source with the Egyptian General Petroleum Corporation (EGPC) stated that Egypt’s petroleum subsidies’ bills will exceed EGP 16b in the second quarter of the current fiscal year 2016/2017 because if crude Brent price is still higher than the $40 that was planned in the general budget and because of the EGP devaluation, reported Al Borsa. It is noted that global oil prices had reached $52.5 per barrel early December, following the Organization for Petroleum Exporting Countries’ (OPEC) agreement to curb production rates.

The source added that the petroleum subsidies’ bills will further exceed EGP 35b in fiscal year 2016/2017 despite of all the efforts exerted by the Egyptian government in increasing fuel prices. This comes as the Minister of Petroleum and Mineral Resources, Tarek El Molla, had previously stated that Egypt’s petroleum subsidies reached EGP 14b in the first quarter of currently fiscal year 2016/2017, as on a $40 per barrel estimate for the price of crude.

In related news, El Molla had stated that the cost of fuel subsidy would increase to EGP 64b during fiscal year 2016/2017 after the EGP devaluation. The subsidy budget for 2016/2017 was estimated to be EGP 35b based on expected exchange rate for USD at EGP 9, and Brent per barrel price of $40. However, devalued pound and the fact that Brent price was higher than the estimated, the cost of oil and gas subsidies would grow to reach about EGP 64b, a 83% increase for this fiscal year.