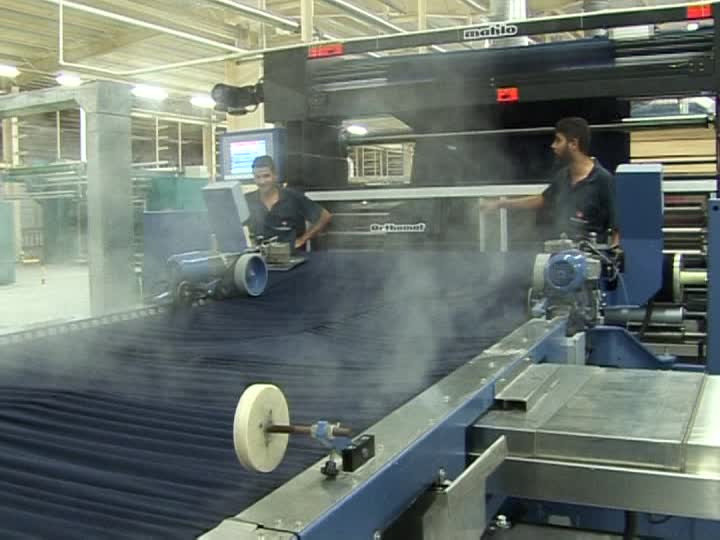 The Egyptian Minister of Industry and External Trade, Tarek Kabil, stated that Egypt will maintain the decision to reduce gas prices for steel factories that the government had planned to apply in September 2016, reported Al Borsa.

Kabil’s comments came on the sidelines of a ministry conference on strategies for continued development. He added that the government is studying the impact on the iron and steel industry if the fuel prices did not decrease specially after the oil and gas rates increase following the devaluation of the EGP. Upon study completion, the ministry will implement a new pricing schema for fuel provided to the the iron and steel industry.

Egypt Oil&Gas reported mid October that the Egyptian Cabinet had informed iron and steel manufacturers that it had authorized the application of reduced gas prices for the sector as of October, instead of September. Accordingly, the selling prices of gas would decrease from $7 to $4.5 for every 1m thermal unit, which was expected to save about $1.5b annually.