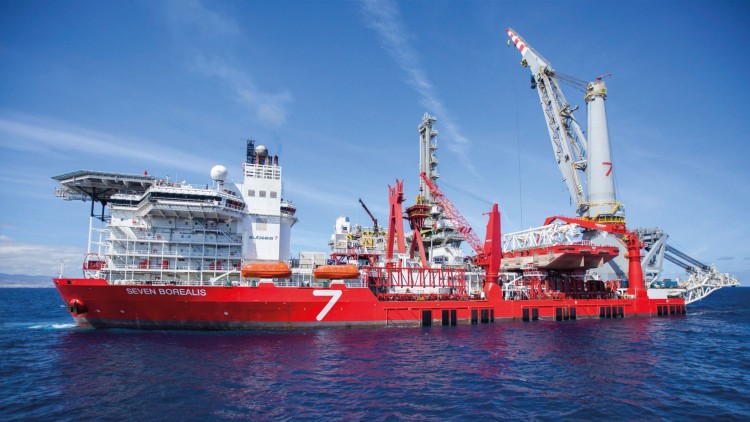 The Ministry of Petroleum and Mineral Resources is preparing to drill two new wells in the Mediterranean fields of Atoll and Katameya in the North Damietta offshore concession in the East Nile Delta, with about $289 million in investments, Egypt Oil & Gas reports.

The plan is to begin production from the two new wells by next year, which will help raise the production of the Atoll field by around 100 million standard cubic feet per day (mscf/d), and start production in the Katameya field at a rate of 60 mscf/d.

Atoll’s fourth well is set to be completed by Q1 2020, as shown by the financial results of the Pharaonic Petroleum Company (PhPC) for 2018/19, which were presented by the company’s head, Hassan Abady to the Ministry of Petroleum, according to a ministry statement.

Currently, Atoll is producing nearly 300 mscf/d of natural gas and 9,000 barrels per day (b/d) of condensates from three wells. Meanwhile, the Katameya field will come online, producing its first gas, in Q2 2020.

It is worth noting that PhPC is a joint venture (JV) between BP and the Egyptian Natural Gas Holding Company (EGAS).

During fiscal year (FY) 2018/19, PhPC has registered a daily production rate of 525 mscf/d of gas and 10,000 b/d of condensates from in the Mediterranean Sea fields, as per by the company’s records. The results reflect successful production increasing strategies while cutting production costs and reducing the natural decline in production rates to its minimum level.

PhPC has also shown an outstanding record in health, safety, and environment (HSE) standards by completing a combined 18 million hours of work across the Mediterranean gas fields and production facilities.

Egypt plans to increase natural gas output by 11.8% by the end of 2019, supported by the production of Mediterranean fields led by Zohr, in order to raise the level of imports, thus strengthening its position as a center for natural gas trade and a regional energy hub.