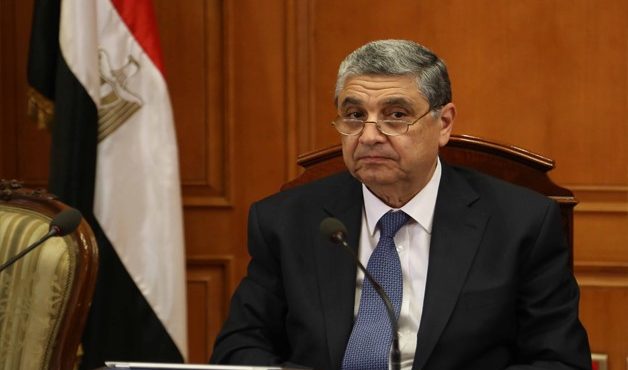 Egypt has allocated EGP 25 billion to be spent on developing the national electricity grid over the next two years, Minister of Electricity Mohamed Shaker said, according to Reuters.

Shaker pointed out that the Egyptian government approved a loan worth around $200 million to be taken from the Kuwait-based Arab Fund for Economic and Social Development. The loan will fund the establishment of three new converter stations, a separate Reuters article reported.

The Ministry of Electricity is developing a strategy that will minimize the risks of taking out loans used to invest in the sector. This development is aimed at increasing investments in energy efficiency.

The ministry is currently negotiating with local banks which have expressed an interested in supporting this initiative, and will choose the most suitable contender, Al Borsa News reported in February 2018.