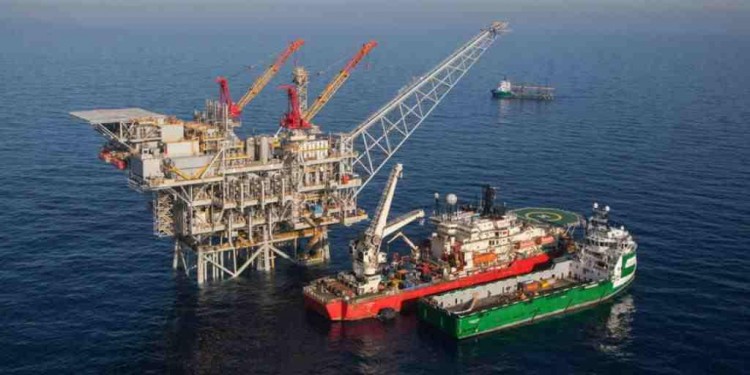 A senior Egyptian government official said in a statement to Daily News Egypt that the study is being conducted to import gas from Israel for EDCO and Damietta liquefaction plants. This would occur in return for achieving revenues for the government and dropping the arbitration suit against Egypt.

The approval for importing gas from Israel will soon be granted by security entities, he added, which are working on the political dimensions of the agreement. An agreement with Israel is sensitive for Egyptians, as Israel is still widely regarded as the primary state enemy.

The official said the two liquefaction plants cannot re-operate except with the availability of Israeli gas. This is because of the continuous annual decrease of Egypt’s natural gas production, and the inability of the production to meet all needs, which led to a gap of 3bn cubic feet of gas per day.

He mentioned that Israel needs the two liquefaction factories affiliated to both of the British BG and the Spanish Union Fenosa in order to be able to import its gas production to Europe.

The official clarified that in case Israel decides to build a liquefaction factory to import the production to abroad, it will need investments of not less than $3bn and a time period of over three years.

The official added that these talks are not the first of their kind with the Ministry of Petroleum or EGAS, as officials from both entities have met with officials from Tamar Group on several occasions.

The talks were attended by representatives of investment banks and the Egyptian Natural Gas Holding Company (EGAS).

The newspaper estimates the cost of the gas pipeline that will extend between Tamar field and Egypt at about $500m.