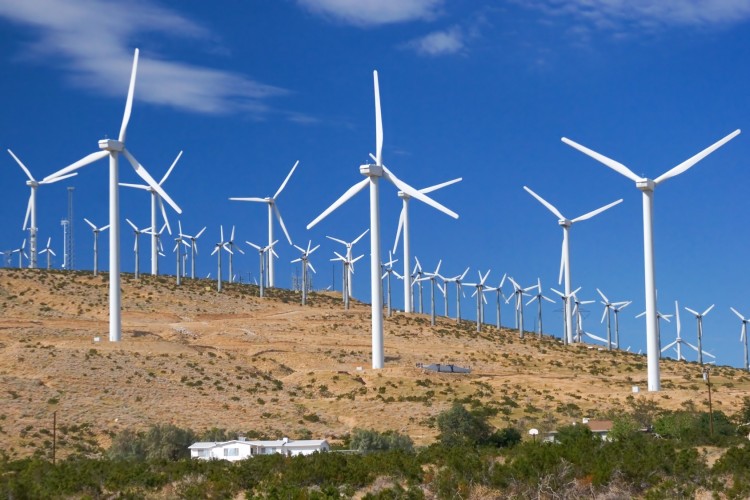 During the Egypt Economic Development Conference in Sharm el-Sheikh, hundreds of bidders approached the government post its announcement to adopt a renewable path. A high-profile official at the Investment Ministry told Al-Masry Al-Youm that the government has narrowed down its choice to 115 bidders to carry out nation-wide renewable energy projects.

The new projects are expected to add nearly 2,000 megawatts to the national power grid, which is expected to help handle potential outages during the next two summer seasons.

According to the source, 100 companies will work on solar energy production, while the remaining 15 will implement projects for wind-powered electricity.

The list of companies will be submitted to the presidency for final approval before contracts are signed between the companies and the New and Renewable Energy Authority (NREA).