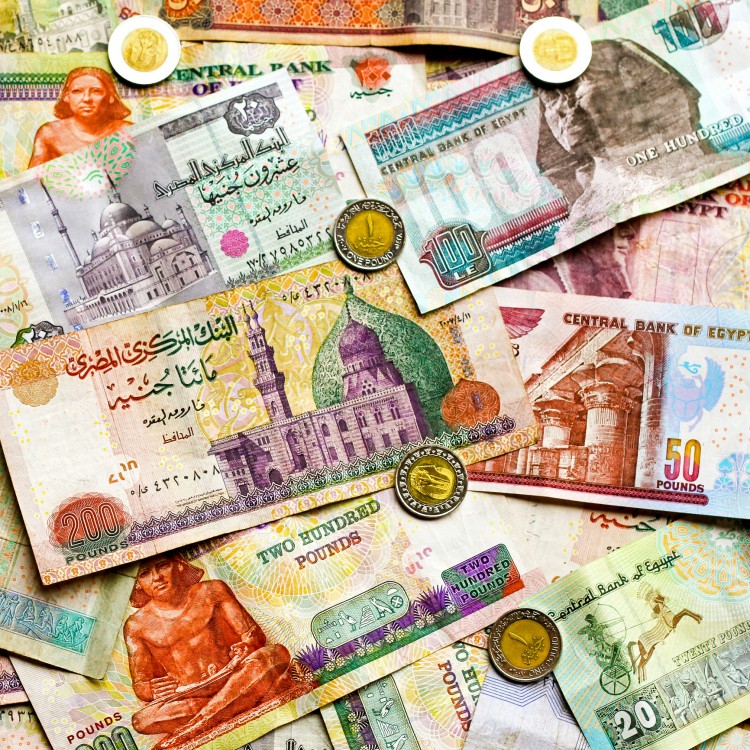 The Egyptian Ministry of Petroleum and Mineral Resources is reviewing fuel subsidy allocations for fiscal year 2016/2017 to decide on the amount it will be required from the Ministry of Finance and the Egyptian Parliament to increase the budget allocation, reported Daily News Egypt.

A source at the Ministry of Petroleum stated that fuel subsidy allocations in the first half of FY 2016/2017 exceeded EGP 32b. This is around 91% of fiscal year’s allocated budget for fuel subsidies. This leaves just 9% of the budget to be used in the second half of the 2016/2017.

This fiscal year’s budget allocations are around EGP 35.04b for fuel subsidies. This is based on an estimated Brent price at $40. Yet, the global price went up to $58 per barrel. Moreover, the budget was set according to an estimated USD exchange rate at EGP 8.9 per US dollar, but the current rate reached EGP 19.

Although the Egyptian government is taking measures to reduce the subsidies ratio, the ministerial source said the value of fuel subsidies are expected to exceed EGP 60b during fiscal year 2016/2017.