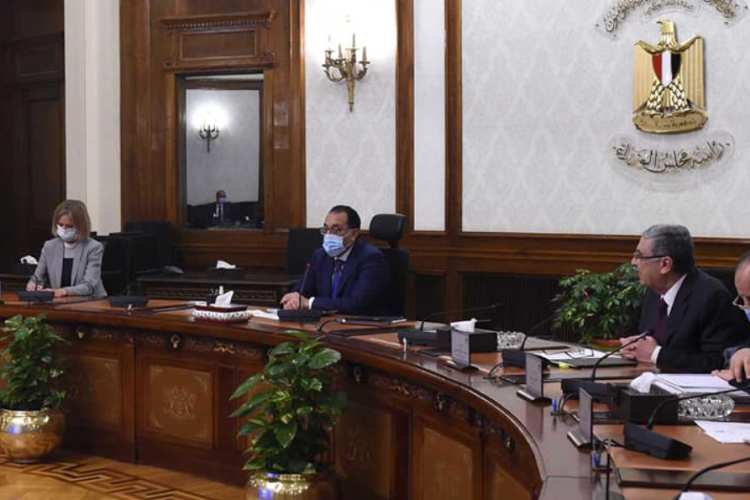 Prime Minister Mostafa Madbouly held a meeting with the CEO of the Norwegian renewable energy company Scatec Terry Belskog to discuss the first issuance of green bonds to refinance the company’s plants in the Benban Solar Complex.

At the beginning of the meeting, Madbouly highlighted the confidence of international financial institutions in the Egyptian economy and the growing partnership with Scatec. This resulted in an agreement with the Norwegian company to sign the issuance of green bonds, being the first of its kind in the Middle East and Africa. It will refinance six plants for the company and its partners in the Benban Solar Park.

Belskog thanked the Egyptian government for reaching this agreement, under which it will issue green bonds worth about $335 million to refinance six projects it owned in Benban. He pointed out that this is the first financial structure of its kind in the region, which reflects the confidence of international investors in the Egyptian economy.

Bilskog stressed that Scatec will work hard and quickly to implement what has been agreed upon and fulfill its obligations towards Egypt, including the localization of the industry, noting that it is keen to be at the forefront of companies working in the field of green hydrogen and green ammonia production.