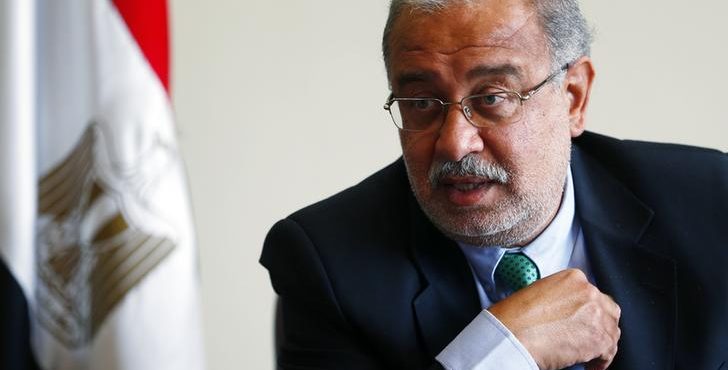 The Prime Minister of Egypt, Ibrahim Mahlab, and the entire cabinet have announced their resignation, Reuters reported. The Petroleum Minister, Sherif Ismail, will become the new Prime Minister, Egypt Oil & Gas has learned.

Official state media outlet Ahram Online noted that the cabinet had met early in the day on Saturday and decided to tender its resignation. President Abdel Fattah El-Sisi accepted the resignation shortly after.

The current administration was rocked by scandal earlier this week when the agriculture minister was sacked after allegations of graft and corruption. Some Arabic language sources have said that the current resignation was related to the prime minister being named in corruption proceedings during the Mubarak era regime.

President Sisi has reportedly asked the cabinet to stay on until a new cabinet can be formed.