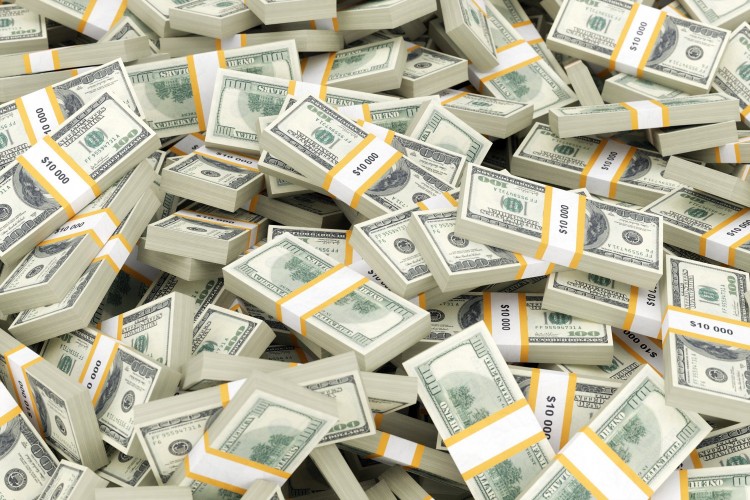 The Egyptian Ministry of Petroleum and Mineral Resources paid around $100m payment to international oil companies (IOC) in outstanding dues for buying their share of production of crude oil and natural gas produced from their concessions in Egypt, reported Al Mal News.

A source with the government stated that the payment was made to small IOCs including Circle Oil, TransGlobe Energy, and SDX. Circle Oil received 30% of its total receivables with a payment of $12m to 15m. The source added that oil majors BP, Shell, Eni, and Apache are expected to receive payments soon. Furthermore, Sources with the Egyptian General Petroleum Corporation (EGPC) stated that company will begin making monthly payments to the IOCs starting in 2017 until 2019.

The ministry of petroleum was in talks with the Central Bank of Egypt (CBE) to receive $500m from the first tranche if the IMF loan in order to payback IOCs. The ministry had stated that the total dues for oil firms had decreased from $6.3b in 2013, to be $3.6b.