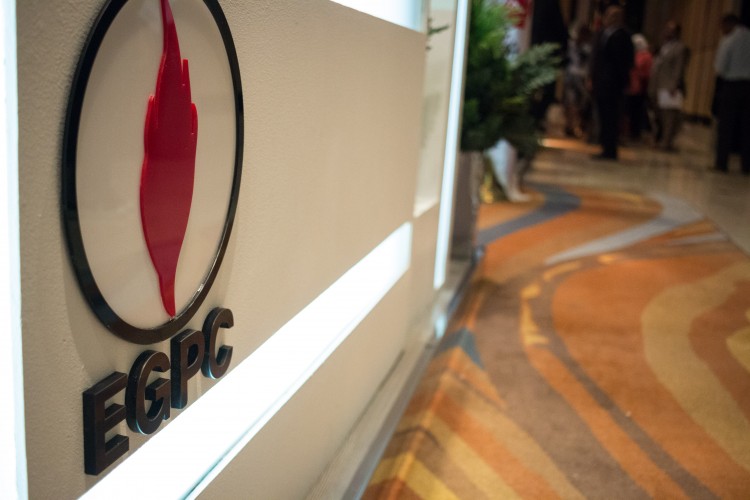 Libya’s state-run company and EGPC agreed in the meetings to study the development of possible joint projects. Maetig affirmed at an official statement that the cooperation with Egypt is of significant economic importance to Libya.

This is the first visit by Egyptian oil officials to Tripoli in more than two years, which happened following a request by Cairo for an increase in its imports of Libyan crude.

The request, issued late February, suggested Libya to export 2mb/m of crude oil to Egypt for three years. However, the amount was rejected and talks have been held to establish the purchase of 1mb/m of crude oil for a year.