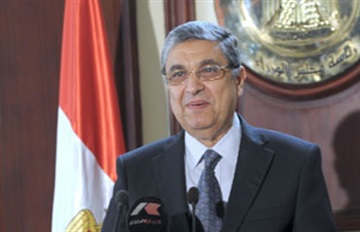 The Egyptian Electricity and Renewable Energy Minister, Mohamed Shaker, announced that the government plans to increase electricity tariffs for both residential and commercial consumption. This increase in power prices aims to counter balance the rise in the cost of production from EGP 0.46 per 1kWh to EGP 0.63 per 1kWh, reported Egyptian Streets.

The new scheme specifies seven residential consumption brackets. As for commercial consumption, the increase in tariff will include a boost from between EGP 0.35 to EGP 0.96/kWh.

Minister Shaker stated that the Egyptian government is to execute the increase in tariffs as part of its plan to  gradually lift energy subsidies. If the selling prices do not change, the cost of subsidizing electricity would have reached EGP 40b, unlike the current amount of EGP 29b, according to Al Mal.