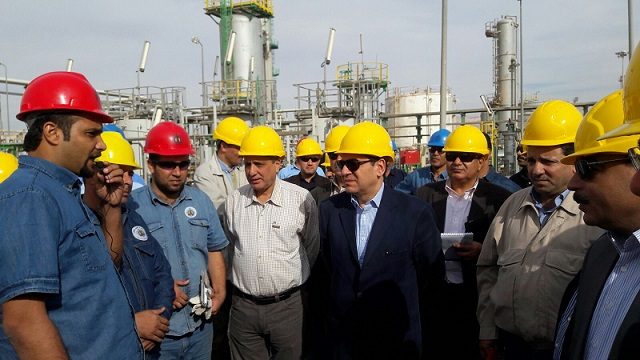 Petrobel drilled an exploration well through which it was able to reach a 35-meter layer of sedimentary rocks and a 65-meter layer of limestone rocks, where production began using current facilities at the concession area, the Ministry of Petroleum and Mineral Resources announced.

The company has laid out a plan to drill 10 developmental wells with a crude oil production rate of around 3,000 barrels per day (b/d) and plans to enhance production using hydraulic fracturing, according to the report presented to the Minister of Petroleum, Tarek El Molla, by Petrobel Chairman Atef Hassan.

The new discovery represents a milestone for Petrobel since the Abu Rudeis field is one of the oldest in Egypt, dating back to 1957.

According to the ministry, these positive results have encouraged the foreign partner to pump more investments into various concession areas.