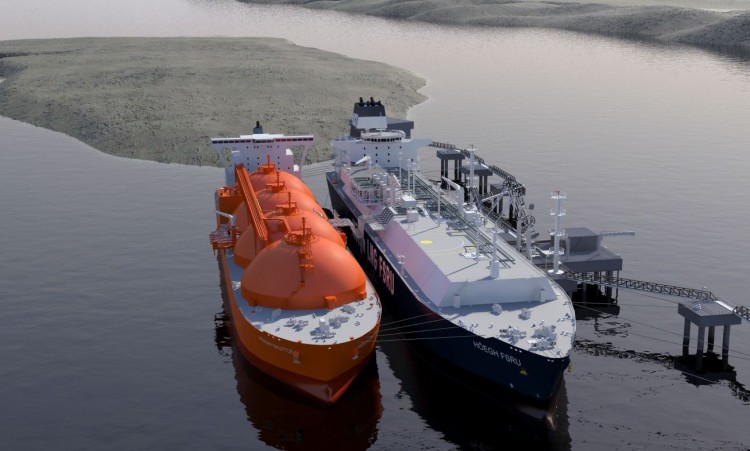 Noble Clean Fuels Limited will supply Egypt with seven LNG cargoes under a two-year deal that begins in April, the oil ministry said on Tuesday.

The company is a unit of Hong Kong-based Noble Group.

Once a gas exporter, Egypt is undergoing its worst energy crisis in decades, with rising consumption and declining production turning it into an energy importer.

It now plans to begin imports of liquefied natural gas (LNG), with the latest deal part of a tender to buy 75 LNG cargoes over a one-year period to help power homes and factories.

The president of state-run gas company EGAS said more deals would be signed soon with winners from that tender.

The government has tried to bolster its energy sector by reducing subsidies, paying down its debt to foreign energy firms and negotiating import agreements.

After finalising a long-delayed deal for an LNG import terminal, it has reached agreements to receive gas from Algeria and is in talks with Russia and Cyprus regarding gas shipments.