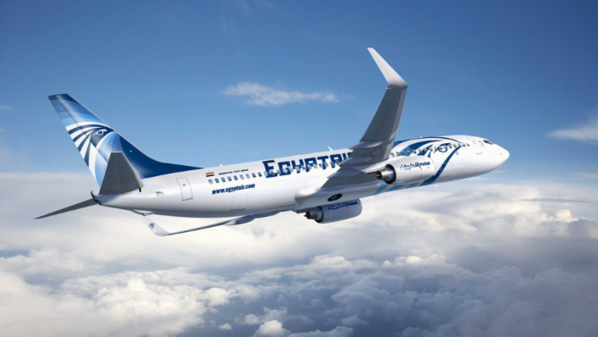 A source from the Egyptian Natural Gas Holding Company (EGAS) stated to Egypt Oil&Gas that Egypt Air’s arrears for the Egyptian General Petroleum Corporation (EGPC) increased from EGP 7b in December 2016 to reach  EGP 8.2b in March 2017.

The source added that EGPC and EGAS provide Egypt Air with monthly jet fuel worth of EGP 0.5m and receive EGP 500,000 payment every 5 months. Thus, the company’s obligatory payments increased and compiled on its late dues due to the profit decline from Egypt’s tourism sector.

A source from EGAS further pointed out that Egypt exports 500,000 tons of jet fuel after the local consumption had decreased due to the incoming tourism drop.

The source explained that if the incoming tourism flourished that will help the oil and gas sector to collect the late dues.

The sources said that the oil and gas sector will keep pumping 800,000 tons of jet fuel to Egypt Air despite of the debts. He pointed out that Egypt intends to increase its annual jet fuel production from 1.3m tons to be 1.7m tons.