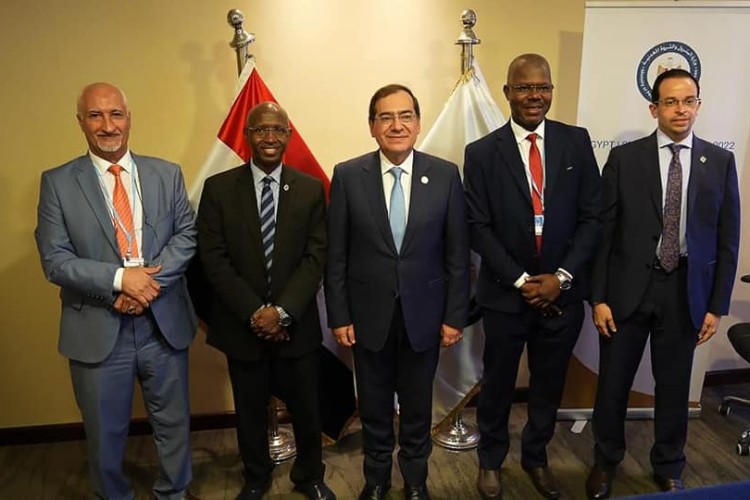 The Minister of Petroleum and Mineral Resources, Tarek El Molla, stated that Egypt has prioritized Africa’s right to utilize its natural resources and the gradual energy transition within the continent.

El Molla said that during his talks with the Secretary General of the African Petroleum Producers Organization (APPO), Omar Farouk, on the sidelines of COP 27 summit hosted by Egypt in Sharm El Shiekh.

He confirmed the compatibility and coordination between the African countries as well as the initiatives that have been launched during the conference which reflects the importance of fair energy transition by using the available resources.

For his part, Farouk congratulated the minister for the amazing organization of the conference as well as the role of Egypt in shedding the light on African circumstances in terms of climate change and fair energy transition.