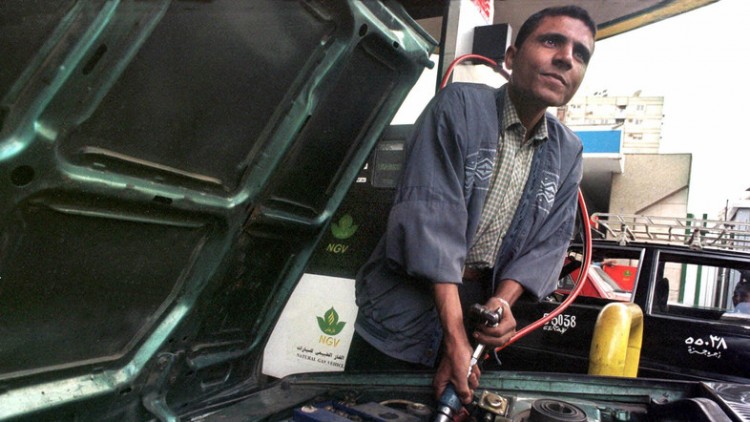 The Egyptian Natural Gas Holding Company (EGAS) has said it requested EGP30 billion from the Finance Ministry for the 2015-2016 fiscal year to finance the purchase of liquefied natural gas.

EGAS said it made the request to meet demand, most importantly in the generation of electricity.

The company’s director, Khaled Abdel Badie, told Al-Masry Al-Youm that the amount can cover the supply of another shipment which EGAS is eager to contract for during the current year.

He added that the company has put in a tender for a ship with a daily capacity of 500-770 mcf.

According to Abdel Badie, the local market is in need of large quantities of imported gas to fill the gap between local gas production and rising consumption foreseen in the upcoming years. He pointed to the Petroleum Ministry’s statistics, which put the deficit at 1 billion cubic feet daily.

Abdel Badie predicted the demand for imported gas will lessen once gas production starts in 2017 in the western Delta fields by British Petroleum (BP). He explained that projects in those fields will yield 1.2 billion cubic feet, a quarter of Egypt’s present production.

According to the director, priority for the supply of the imported gas should be given to the generation of electricity, with the remainder going to the industrial sector, regardless of the quantity.