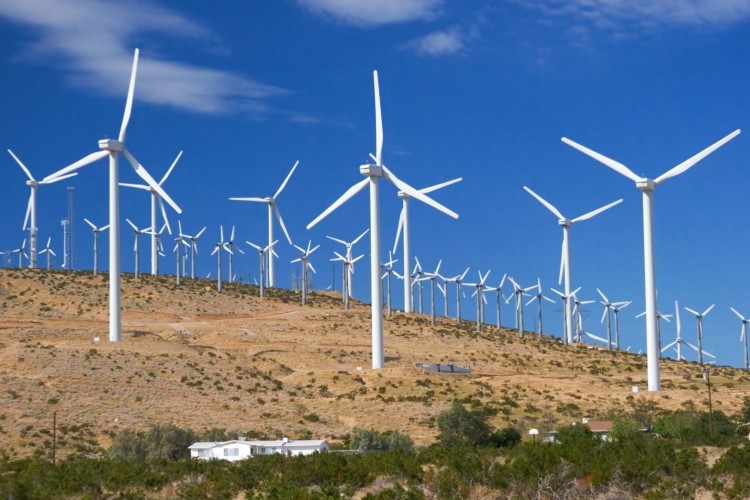 The Grassridge wind farm located in Eastern Cape province comprises 20 turbines for a total capacity of 61.

5 megawatts, EDF said in a statement on its website. The facility is the first of three awarded to EDF in 2012 under a competitive tender for clean-power projects held by the government, it said.