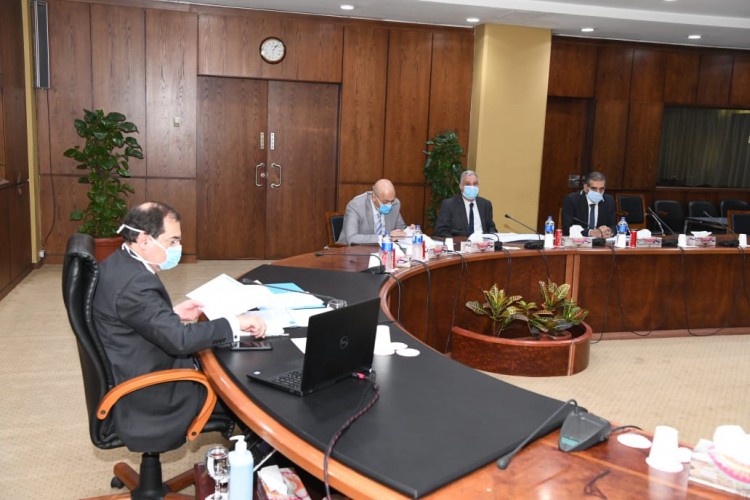 This came during the company’s general assembly headed by Minister of Petroleum and Mineral Resources, Tarek El Molla. El Molla pointed out that the current year is an unusual one, as a result of international oil prices decline and its impact on the company’s revenues. El Molla added that a flexible plan is required to face these challenges and maximize returns in order to handle the potential slowdown of operating rigs.