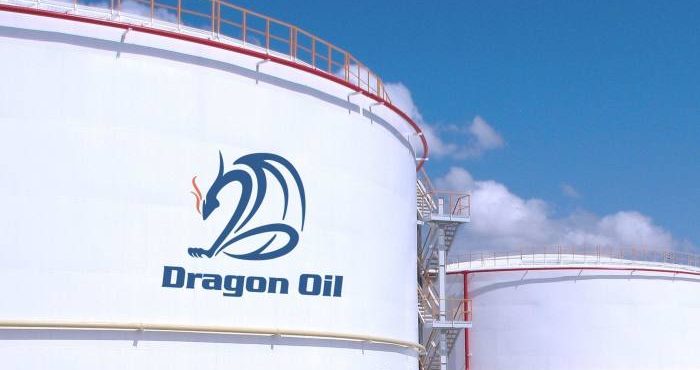 Dragon Oil will complete an acquisition in Egypt within the next three to four months, Ali Al Jarwan, the company’s CEO told Oil & Gas Middle East in an interview.

Al Jarwan did not give details on the transaction, however, he noted that the newly acquired asset will add around 70,000 barrels per day (b/d) to the company’s production as it has the potential to produce 100,000 b/d.

The acquisition transaction comes in line with the company’s $13 billion expansion planned for the following decade, of which $500 million are budgeted for acquisitions in 2019, Al Jarwan said.