Cyprus to Export Gas to Egypt 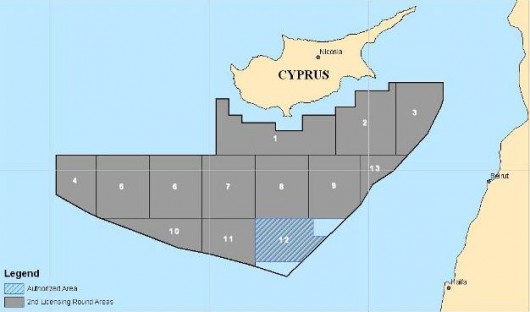 The Aphrodite natural gas field off Cyprus has been proven to be commercially viable and plans include producing 8bcm a year and construction of a pipeline to Egypt for exporting.

Plans call for a floating production storage and offloading vessel (FPSO) to process 8 bcm of gas a year and the construction of underwater pipelines connecting the well to Cyprus and Egypt, Delek said in a statement.

The planned Egyptian exports were made possible by a cooperation agreement the countries signed in February, Delek said, adding that the partners would submit their plans to the Cypriot government in the near future.