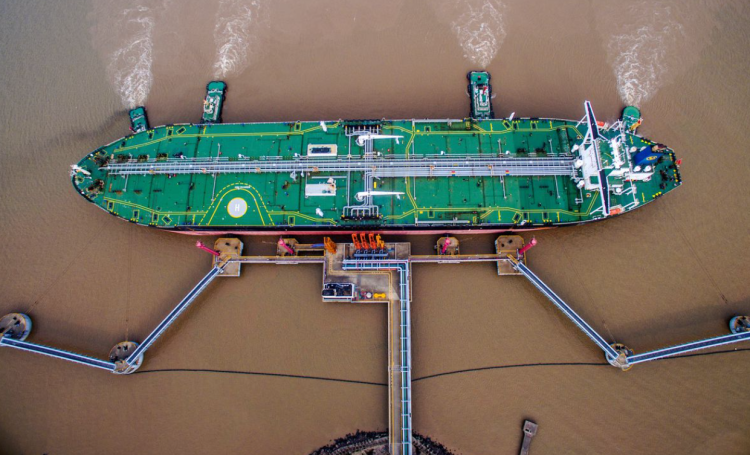 This came as the first increase in three months, though fuel demand has weakened due to COVID-19 lockdowns that have dampened refinery throughput.

According to data released on Monday by the General Administration of Customs, the top crude oil buyer imported 43.03 million tonnes last month, or 10.5 million barrels per day (mmbbl/d).

The volume of imports for January-April dropped by 4.8%, or about 10.4 mmbbl/d, compared with the same period last year.

According to estimates, refinery throughput fell about 6% last month, Chinese refiner Sinopec Corp (600028.SS) said it has reduced operational rates to around 85% of capacity from 92.6% in the second half of the year after inventories rose amid COVID-19 curbs.

As a result of a government policy to curtail excessive refinery production at home, fuel exports in the first four months dropped 38% on year.