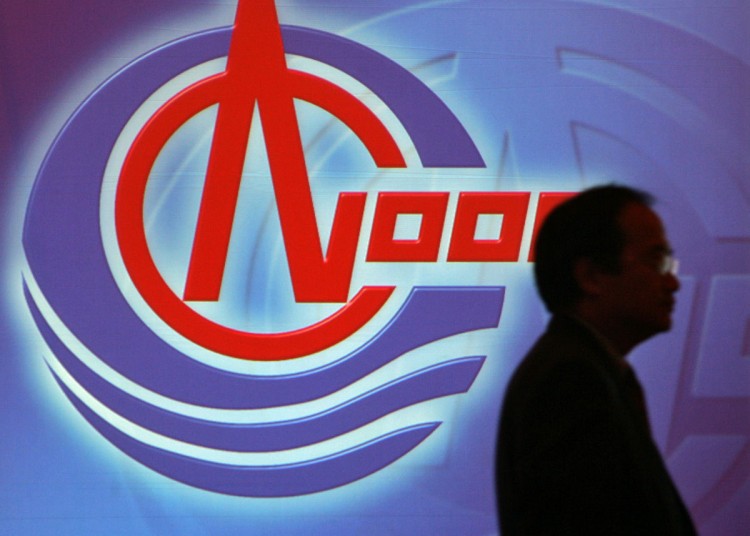 China National Offshore Oil Corp (Cnooc) has decided to shelve its shale gas project in Anhui province in the latest sign that the shale gas revolution that transformed the US energy industry is unlikely to replicate itself in China.

Chinese and international oil companies are cutting spending following a steep slide in crude prices over the past year, and expensive shale projects are begin targeted. Cnooc said last month it planned to reduce spending this year by up to 35 per cent.

Wang Yilin, chairman, said: “Given the grim situation of low oil prices, we will hold a prudent view towards further development of shale gas, especially the shale blocks in China.”

Cnooc joins larger Chinese firm PetroChina, which has already sharply scaled back on shale project in Sichuan province that it was developing with Royal Dutch Shell. Neither PetroChina nor Shell will publicly define the extent to which that project is on hold.

Cnooc had drilled near Wuhu, in southern Anhui, since late 2011, but decided the block “is not suitable for development on a large scale,” Li Fanrong, chief executive, said on Friday.

By contrast, the company’s shale exploration in the US is profitable.
Beijing had prioritised shale development to try increase China’s energy independence while reducing use of polluting coal. But complex geography underground and an industrial structure that reserves most exploration and energy infrastructure to a few state-owned firms have combined to yield disappointing results.

Cnooc had tried but failed to interest foreign investors in the Wuhu block, but potential partners have shied away in part because of the dense population in the area. Similar concerns had dogged Shell’s project with PetroChina in Sichuan.

China’s other oil major Sinopec has been pressing ahead with its shale project near Chongqing, and has vowed to meet central government targets while at the same time pressing for subsidies.
Despite putting the Wuhu project on hold, Cnooc still has extensive onshore gas projects in China after taking control of the state-owned coal bed methane developer in 2013.