Chesapeake to Half Number of Active Rigs 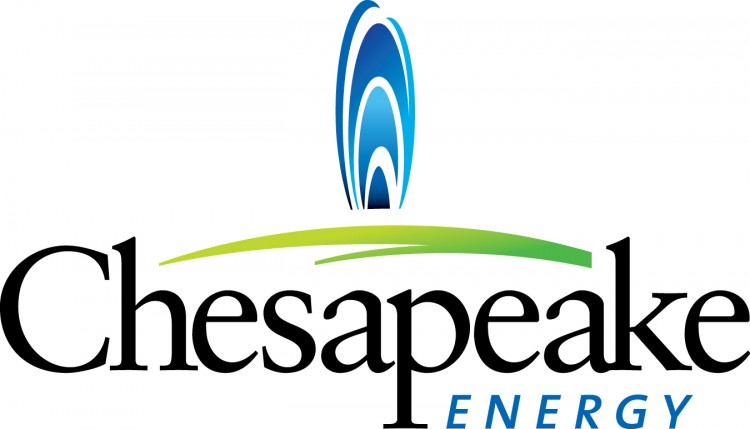 Chesapeake Energy has announced its long-term plan amidst filing for bankruptcy and will operate half the number of active rigs in the second half of the year compared to Q1, according to Reuters.

Chesapeake was the latest oil company to fall victim to the pressures of coronavirus and depressed oil prices and is the largest US oil and gas producer who has sought bankruptcy protection.

Subsequently, the company has had to adjust its business model accordingly and now aims to run a rigging program of six to eight rigs for the next two years, half the number of rigs it had been running in Q1 2020. A bit further down the line, Chesapeake plans to run between seven to eight rigs between 2022 and 2024,

In 2019 Q4 and prior to the coronavirus outbreak, the norm was 15 operational rigs.

The producer, who spent heavily to become the top US producer of natural gas at one point, will now have to downsize so as to work through bankruptcy and low oil prices.