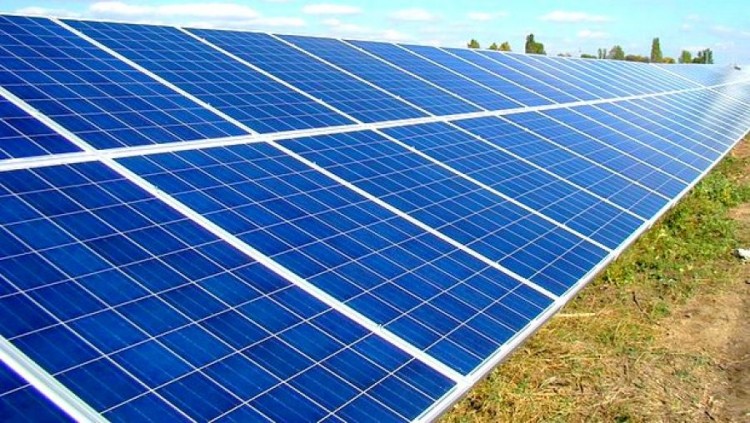 Centamin company announced that it has awarded engineering, procurement and construction (EPC) contract for establishing solar farm of 36 megawatt in addition to 7.5-megawatt battery-energy storage system at the Sukari Gold Mine to juwi AG and Giza Systems, a press release reported.
According to the statement, juwi will design, supply and integrate the Sukari solar plant and battery plant into the current diesel power plant, while Giza Systems will be responsible for installing the plant.

Sukari solar plant will be the largest hybrid solar project at an off-grid mining operation globally. It is expected to reduce diesel emissions at Sukari by around 22 million liters per annum as well as carbon emissions by 60,000 tons of CO2 per annum.

The project is planned to start in H1 2022 with total costs estimated at $37 million.