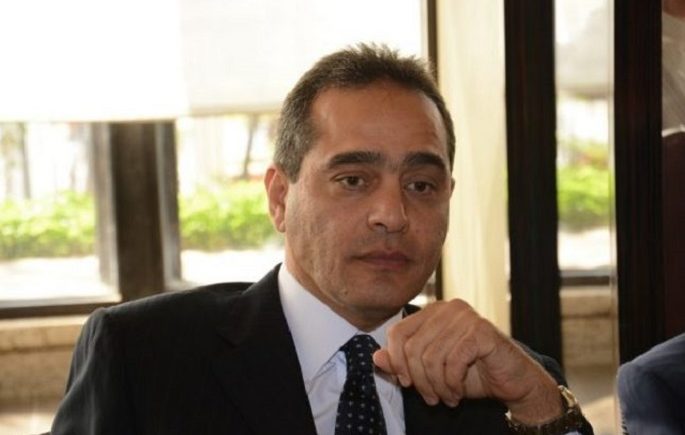 Khaled Abu Al Makarem, the Chairman of Chemicals and Fertilizers Export Council (CEC), said that the Ministry of Trade and Industry has received a list of requests from the chemicals and fertilizers sectors on top of which is the reduction of natural gas price to $3.5 per million thermal units to cope up with the international energy prices and reduce costs, Al Borsa reported.

He added that the ministry will raise these requests to a governmental meeting that will witness the participation of  the Ministry of Petroleum and Mineral Resources during the upcoming period.

The CEC’s Chairman elaborated that it is targeting increasing the exports to Africa to $2 billion during 2021 versus $1.2 billion during the last year when the total exports of the sector surpassed $5.4 billion.

Abu Al Makarem confirmed that the opening of Commercial Center for Egyptian Products in Sudan will contribute to increasing the exports to Africa.