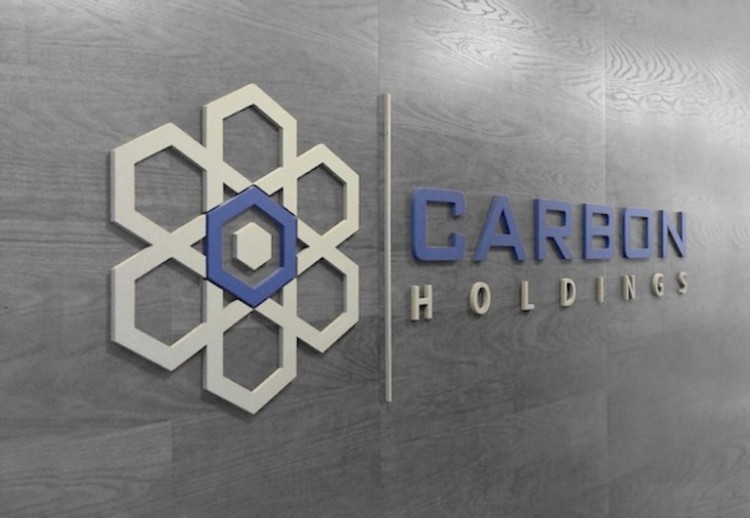 Carbon Holdings Company seeks to build a world-scale naphtha cracker to be located in Egypt’s Suez Canal Economic Zone (SCZone), as the company is encouraged by its Tahrir Petrochemical Complex (TPC).

The naphtha cracker’s financial close is expected at the end of 2019, in order for construction to start shortly after, Karim Hefzy, Carbon Holdings’ Managing Director of Project Development, told Energy Egypt in an interview.

“TPC will also produce 1 million tons of propylene, around 900,000 tons of polypropylene, 250,000 tons of butadiene, and between 350,000-550,000 tons of gasoline,” Hefzy said, adding “these products will be used as raw materials in many downstream applications in numerous sectors such as construction, manufacturing, agriculture, and delivery to key markets in Sub-Saharan Africa, Asia, and Europe.”