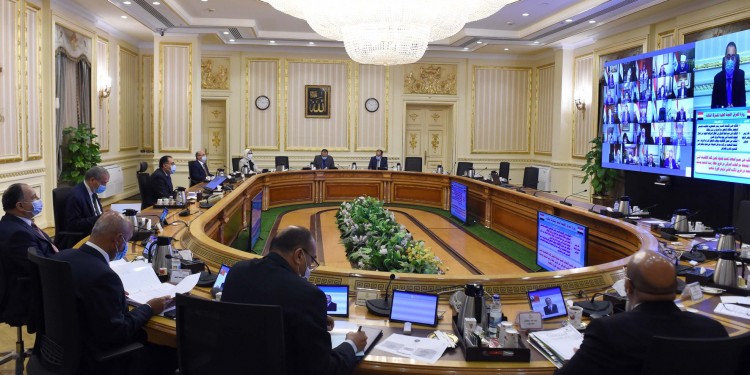 The Egyptian Cabinet approved three draft laws for three exploration and production (E&P) agreements, according to a statement published on the Cabinet Facebook page.

The first draft law is regarding an agreement signed between the Egyptian General Petroleum Corporation (EGPC), IEOC Production B.V., and Lukoil Overseas Egypt ltd for E&P activities in Meleiha concession in the Western Desert.

The second agreement is between the EGPC and BP company for E&P practices in South Offshore Ghareb concession in the Gulf of Suez.

Regarding the third agreement, it was signed between EGPC, Ganoub El Wadi Petroleum Holding Company (Ganope), and the Egyptian National Petroleum for Exploration and Development Company (Enpedco) for E&P in Wadi Deb concession in the Eastern Desert.

This came during a Cabinet meeting headed by the Prime Minister, Mostafa Madbouly, via video conference.