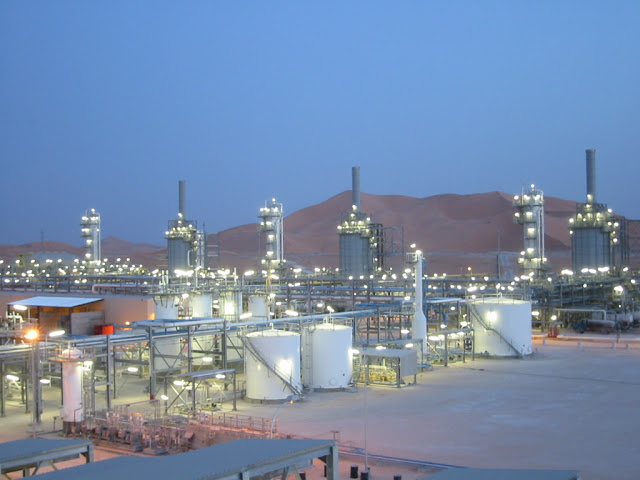 The government approved modern American technology to use butane as a fuel for industries after converting it to have the same technical characteristics of natural gas, according to the Chairman of Arab Energy company, Khaled Abu Bakr.

Arab Energy applied the technology in Dubai and Qatar, whereas Abu Dhabi and Yas Island are completely operating with butane instead of gas. It is pumped through pipelines after being mixed with air to become light with a lower percentage of butane.

Butane in its regular state is of high density and cannot be pumped through pipelines, however, after mixing it with air, it converts into the same technical characteristics as natural gas, according to Abu Bakr.

The company is studying the implementation of the technology to use butane for medium-consumption factories away from the national natural gas grid.

The new technology will be installed in factories with the presence of a tank to receive and pump butane into the internal grid of the factories while mixing it with air. The butane will then be delivered to clients using special transportation trucks, said Abu Bakr.

The company is currently negotiating with the government to allow the import of butane with a value of $8-10 per million thermal units, and the state is working on liberalising the energy market with specific mechanisms and controls.

Egypt suffered from a major crisis in the provision of natural gas for factories since 2013 due to the continuous decline of local natural gas production, where it reached a level of 4.46 bcf/d, compared to 6.2 billion in 2011.

Abu Bakr added that this decline is a natural result of the decline of the fields’ production of gas, whereby it is reduced by 120 mcf per month, and connecting compensatory wells are not enough to cover the reduction.