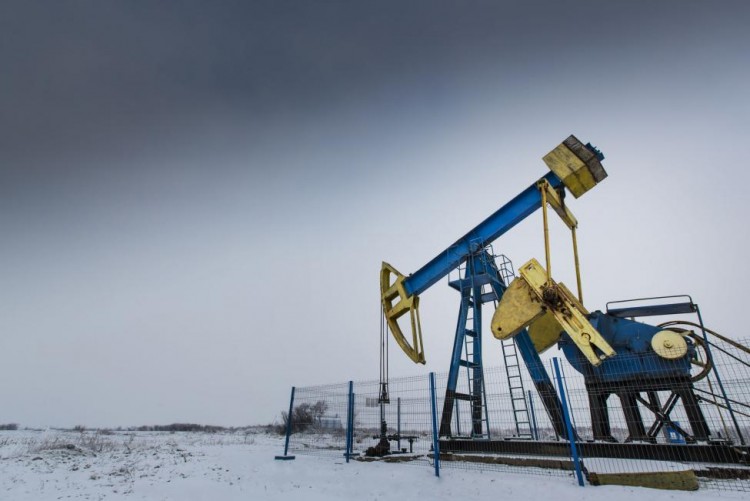 A., announced a production halt in two of its three Atlanta field wells after discovering a failure in the pumping system, Reuters reported.

The first halted well is expected to resume production within the H2 of July 2021, while the second well is anticipated to go back online in August 2021, to have three producing wells in the Atlanta field, according to Reuters.