BP to Invest $12 Billion in Egypt 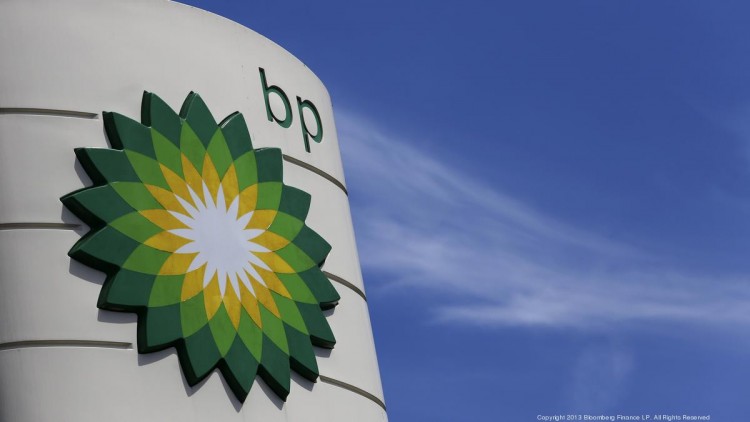 The supply deal, signed at an international investment conference in the Sharm El-Sheikh resort, will help Egypt as it tackles its worst energy crisis in decades.

Rising energy consumption and decreasing production have turned it from a net energy exporter to a net importer in the last few years and caused persistent blackouts.

BP has said that production from the project was expected to reach up to 1.2 billion cubic feet a day, equivalent to about 25 percent of Egypt’s current gas production.

BP said it had about 65 percent equity in the project partnership. Production is expected to start in 2017.