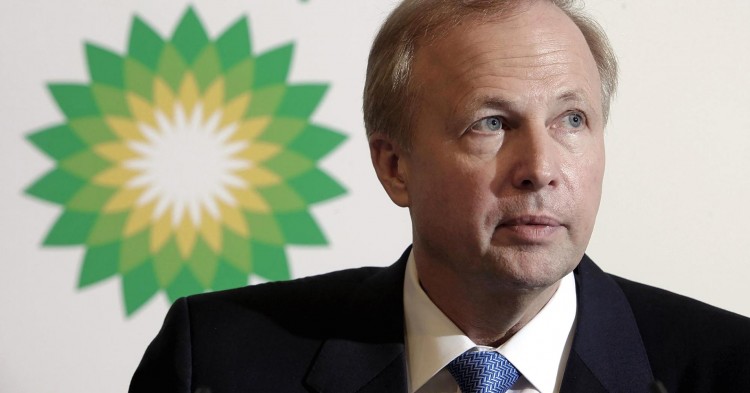 The company started production from the first two fields, Taurus and Libra, of the West Nile Delta development in Egypt.

First gas was exported to Egypt’s national grid on 24 March 2017. The commissioning of all nine wells of the development’s first two fields and ramp up to stable operations has now been completed.

BP’s North Africa Regional President, Hesham Mekawi, stated, “We are proud to announce the early start-up of West Nile Delta as it demonstrates BP’s ongoing commitment to help meet Egypt’s growth in local energy demand with the Ministry of Petroleum and our partners. West Nile Delta is a key part of BP’s growth strategy in Egypt.”

Additionally, the company’s Group Chief Executive, Bob Dudley, said, “It is another important step in BP’s growing production from high-quality new projects – in total, the West Nile Delta project will account for around a quarter of the new production we expect by 2020. Coupled with the series of important agreements that BP has recently made around the world, the continuing start-ups of these projects demonstrate momentum and a return to growth across BP.”

In related news, DEA Deutsche Erdoel AG‘s CEO, Thomas Rappuhn, stated that the West Nile Delta is “one of the largest investment projects within DEA’s portfolio and we are pleased that the first gas milestone has been reached.” The Company stated that the fields’ production led to the growth of DEA.